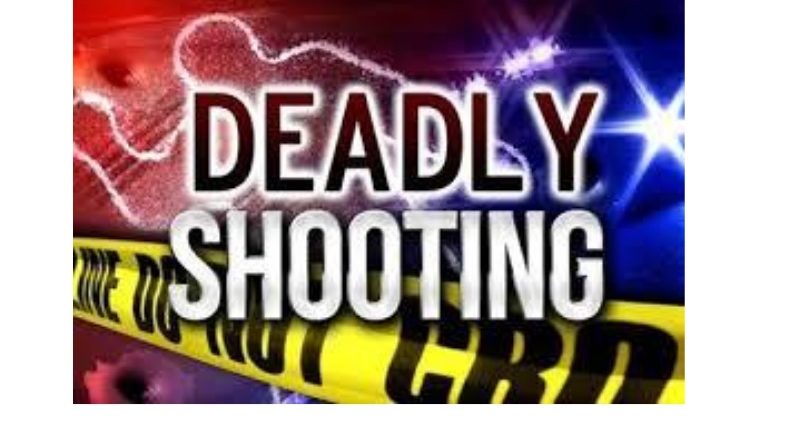 A Pontotoc man was shot and killed late Thursday night at Tippah Lake Deli on Highway 15 between Ripley and Falkner in Tippah County.

According to initial reports from Tippahnews.com, an argument broke out and one person was shot and one person injured a little after 10 pm on Thursday. READ COMPLETE ORIGINAL REPORT HERE.

According to Tippah County Coroner Chris McAlister, the victim that was killed is 26 year old Brian Weeden of Pontotoc County.

His body will be transported to Pearl for an autposy at a later date.

The shooter is in custody, according to TippahNews.com

No word from local officials on the condition of the second victim.