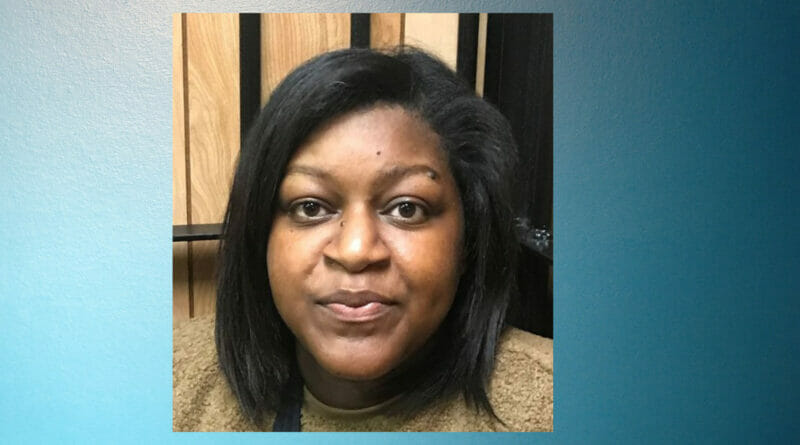 A Pontotoc woman was arrested on Thursday for running over her brother’s ex-girlfriend with her car after an argument.

From the Tupelo PD:

On 11-08-2021 Tupelo Police were called to the NMMC ER for a vehicle versus pedestrian call.

The adult victim advised that a dispute with an ex-boyfriend’s sister had escalated in the parking lot of the Super 8 Motel on McCullough Boulevard and that the victim had been run over by suspect. The victim was transported to NMMC ER by an acquittance and the police were called.

The victim was severely injured but the injuries were not thought to be life threatening.