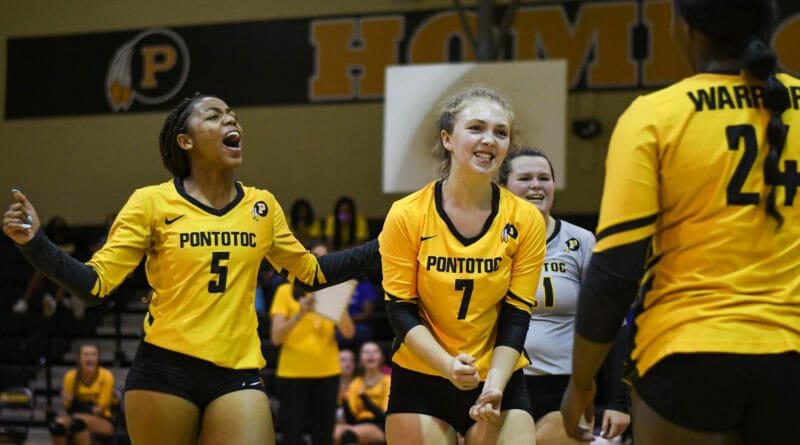 It has been a good start for the Lady Warriors of Pontotoc.

Pontotoc won their sixth straight set of the young 2020 season to move to 2-0 on the season after protecting their court in the home opener against Kossuth.

De’Aisha Browner took part in her first contest of the season and came away with 7 kills and 5 blocks. Audrey Hamill put up 6 kills, with Samya Brooks adding 5. Mollie Rackley and Kensley Nowicki each contributed 4 kills.

The Lady Warriors are back in action Monday against New Albany. The road contest is set to begin at 6:30.