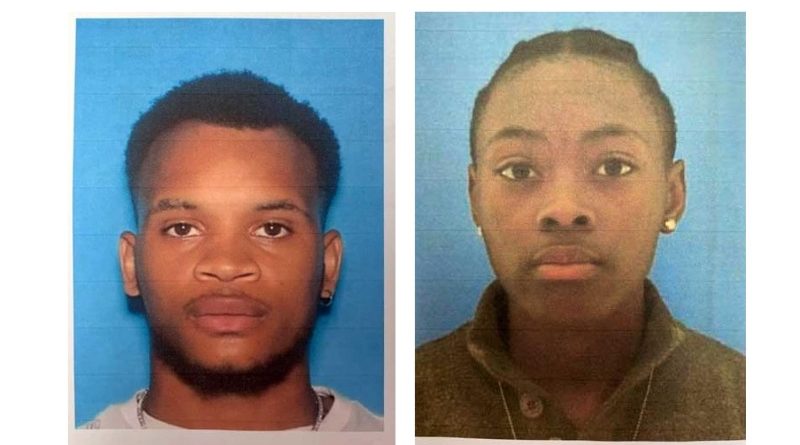 A pair of residents of Pontotoc County were arrested and charged with armed robbery in Union County last week.

Alivia Badie, 21, of Ecru and Tadarious McIntosh of Pontotoc were each charged with three counts of armed robbery in Union county.

They attempted to rob the New Albany McDonalds on July 23rd at gunpoint but were stopped by police there.

McIntosh was released to the custody of the MDOC due to a prior felony conviction.